Landon Myer is an Associate Professor in the Division of Epidemiology and Biostatistics of the School of Public Health and Family Medicine at the University of Cape Town. He is also Adjunct Associate Professor in the Department of Epidemiology, Mailman School of Public Health at Columbia University, New York, USA. His specific research focus is on reducing the impact of HIV/AIDS on women’s, maternal and child health, particularly in the areas of prevention of mother-to-child HIV transmission and contraception for HIV-infected women. He has published more than 150 peer-reviewed scientific publications and also serves on a number of national and international scientific committees. He has been an active proponent of open-access scientific publishing as part of a broader commitment to increasing the availability and uptake of research across Africa. Linked to this, he is Editor of the South African Journal of HIV Medicine and helped move the journal to an open-access platform with international indexing. His research has been recognised through a number of prestigious awards, including the British Association Award (Silver Medal) from the Southern African Association for the Advancement of Science (2012) and the International Leadership Award from the Elizabeth Glaser Paediatric AIDS Foundation (2011-2014). 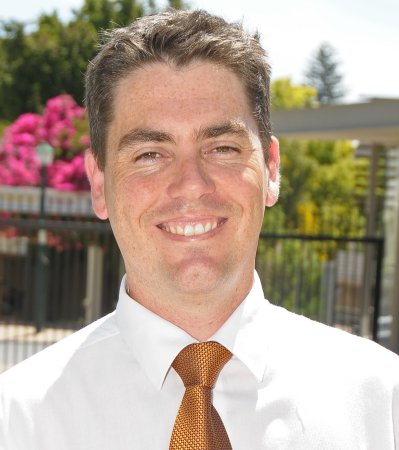 Cornie Scheffer is the founder of the Biomedical Engineering Research Group (BERG) at Stellenbosch University. BERG is currently one of the leading groups in South Africa for research in the field of biomedical engineering. He has co-authored more than 100 scientific papers and supervised a vast number of postgraduate students. Some of his previous prizes and awards include, “Upcoming researcher of the year”, Faculty of Engineering, University of Stellenbosch, 2005; Winner in the Department of Trade and Industry Technology Awards 2008 for best SMME development; Joint winner of the Baumgarten-Wagon award (Germany) in 2009 for outstanding contributions to engineering education, and the Rector’s award for excellent research in 2010 and 2012.