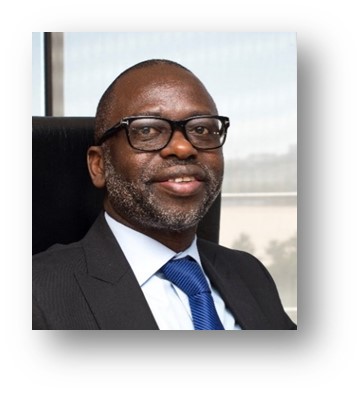 Prof Tshilidzi Marwala is an engineer and AI Professor who has made a distinguished contribution to the development of artificial intelligence and its various applications at the highest academic levels of research and postgraduate supervision. Prof Marwala has used his position as an academic expert and science communicator to allay the fears and concerns expressed by the public toward artificial intelligence. Through Professor Marwala’s outreach activities, he has become a role model to University students and an inspiration to high school learners. Professor Marwala’s personal journey is inspiring and captures the imagination of young and old. Prof Marwala’s unwavering commitment to excellence, which he attributes to his family, ensures that colleagues and students strive to be excellent. Prof Marwala is a Fellow of the Academy of Science of South Africa, the Third World Academy of Sciences, the African Academy of Science and the South African Institute of Electrical Engineering. Professor Marwala is a Distinguished Scientist of the Association for Computing Machinery (ACM). This acknowledgement from the ACM is reserved for the top 10% of ACM members who have made a significant impact on the computing field. In 2004, at the age of 33, Prof Marwala became the youngest recipient of the Order of Mapungubwe for his “inspirational achievements in the field of engineering science”. Prof Marwala has made significant contributions to the international policy on Open Data in a Big Data World for the International Council of Science (ICSU). In South Africa, Prof Marwala is the Deputy Chair of the Presidential Commission on the Fourth Industrial Revolution. The purpose of the commission is to assist the government to develop strategies to take advantage of the opportunities presented by the digital industrial revolution. Prof Marwala is has shown that he is more than just a spokesperson for AI and 4IR; he is an influencer, motivator and commentator who engages with problems facing society at large. 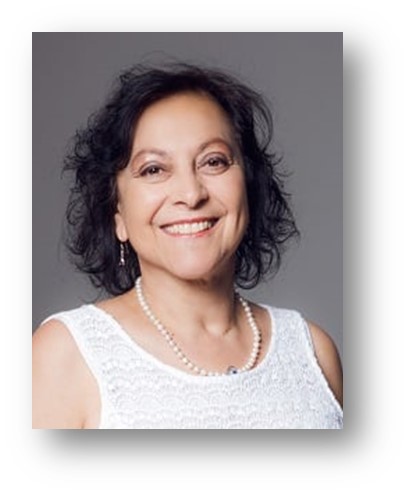 Prof Leila Patel is not only recognised as a leading scholar in the field of social development internationally, she is also deeply committed to using science to effect the betterment of society both in South Africa and in wider developing contexts. She is recognised as a global leader in the field of social development, having refined social development theory and developmental social welfare theory and practice for developing contexts. She has applied this thinking to informing social policy, and developing and testing innovative programmes that aim to promote better social and economic outcomes for vulnerable groups. This ethos, which emerged in her PhD research, continues to infuse her scholarship. Her PhD, further developed in her book Restructuring Social Welfare Options for South Africa published in 1993 by Ravan Press provided the conceptual basis for the social development approach to social welfare in South Africa and later informed the White Paper for Social Welfare that was adopted by parliament in 1997. This policy document, until very recently, was the guiding document for the country’s welfare approach. It fundamentally shifts thinking about social welfare from being a state-led top-down colonial system to one of developmental social welfare; that is, a policy approach that recognises the roles of all actors to support communities and people through economic strengthening and social welfare services to best meet their needs and achieve their goals. In her role as Director General of Social Welfare in the Mandela-led government she brought scientists and policy makers together in the Lund Commission to conceptualise and promulgate the Child Support Grant (CSG). Her research continues to assess the important effects of the CSG – which now reaches over 11 million children – and to consider innovative mechanisms to enhance the outcomes of children who are recipients. In all of the above work there is clear evidence of the ways in which Prof Patel has used scientific knowledge and activity – her own and that of others that she recognises as playing a critical scientific role – as a common ground to inform social policy and practice in South Africa and to serve society. This continues to be a core value of her ongoing research. Prof Patel’s career has been an inspiration to many researchers, policy makers and practitioners. Her own energy, ideas and enthusiasm have inspired countless researchers who have worked at the Centre for Social Development in Africa (CSDA) – a research centre that she founded and built over 14 years to promote cutting-edge basic and applied social development research to better address complex development challenges. The CSDA has flourished under her leadership to become a unit that now employs 18 staff members. Part of the CSDA’s mission has been to train social development researchers. Many of these researchers and students have gone on to play leading roles in national government departments, academic institutions, civil society organisations, and corporate social responsibility units in the private sector.

In 2014 Prof Patel received the Woman in Science Award in recognition of the work she has done in promoting the field of social development and developmental welfare, and the impact it has had on development practice in the country. Earlier this year she won the Katherine A Kendall Memorial Award from the International Association of Schools of Social Work, in recognition of outstanding contributions to the field of social work education internationally. These awards recognize the immense contribution she has made to research excellence, teaching, and inspiring the next generation of social development scholars, policy makers and practitioners.  Prof Patel has published prolifically, won many awards, and held distinguished positions during her career to date. But as was written by Prof Michael Sherraden, George Warren Brown Distinguished University Professor at Washington University St Louis, in 2014 “from the outset, Dr Patel’s career in social welfare and social development was deeply engaged in the community and committed not just to effective practice, but also to applied scholarship, and to the larger goal of freedom. Her grounding in communities and in scientific inquiry became a strong foundation.” That foundation has led to ongoing and significant impacts that demonstrate how science can serve society, and that is perhaps her greatest achievement to date.